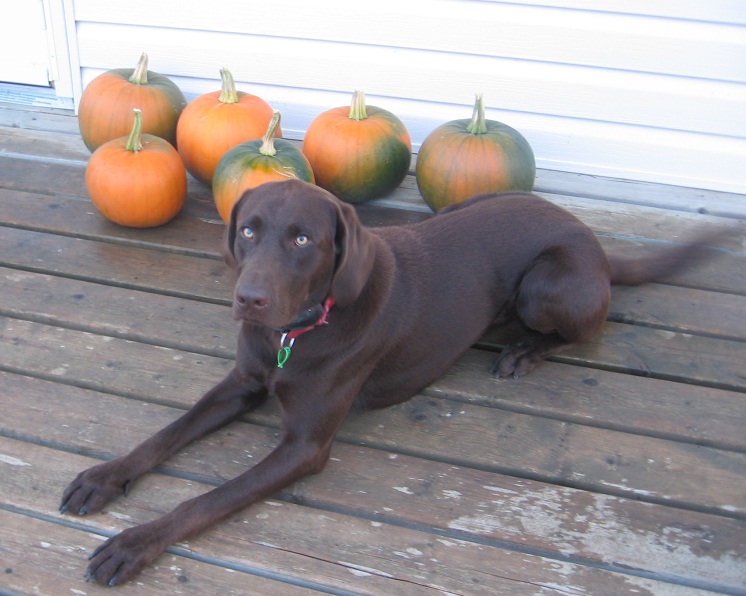 Peter is the driving force behind the enterprise. Tireless and enterprising, he first heard of Haskap from a neighbour. They were discussing the merits of building an orchard, and the neighbour started discussing this new fruit that was taking the province by storm. He attended Haskap Days in 2011, met Dr. Bors and several other key players in the industry, and was hooked. His most exciting moment was watching the harvester at work. Peter is a retired Naval Electrician, and works for Pyramid Corporation in Southern Saskatchewan. Born in Winnipeg, raised in Summerside, PEI, and in Dartmouth/Sackville, NS, he and his wife and their two children moved “West” to BC in 1992. After living in the Florida of the North for 14 years, the rainy season caused us both to seek drier and possibly colder grounds, and we moved to AB in 2006. In 2007, we were involved in a fishing derby in SK, and fell in love with the rustic, back-to-nature feel (read quiet..) of the place, and quickly bought a quarter section with an old house, moving to Debden, SK,  permanently in 2011. Peter says he’s the ‘city boy trying to farm’ but we know better. Trying new things and making them work is in his blood.

Margie is the reader…and researcher. Together, they make a great team. Peter is mechanically minded and Margie is more cerebral and approaches things from a research POV, attempting to gather all that has gone before and improving upon it. After attending Haskap Days in 2012, and meeting key players such as Hamish Graham and Ray Getz, Bernis and Jim from Honeyberry USA, Haskap Central Sales, Ltd, and Prairie Plant Systems Inc., the ‘team’ from LaHave, and several others, Margie became convinced that the ‘future is now’ and decided that Haskap was in their future. They immediately ordered 10,000 plants from Haskap Central Sales Ltd. Margie grew up in Nova Scotia (Antigonish), on a dairy farm, and grew both a vegetable garden and a flower garden every year from age 10 to 18 through the 4-H program. One year, she read a book on growing potatoes for profit, and at age 12, grew 1/2 an acre of potatoes, and when they matured before the family plot did, SOLD them to her own mother for a tidy profit….Margie loves the outdoors. Trained as a registered nurse, her heart is in the land and finding new things to do with it. Her spirituality belongs to Mother Nature. 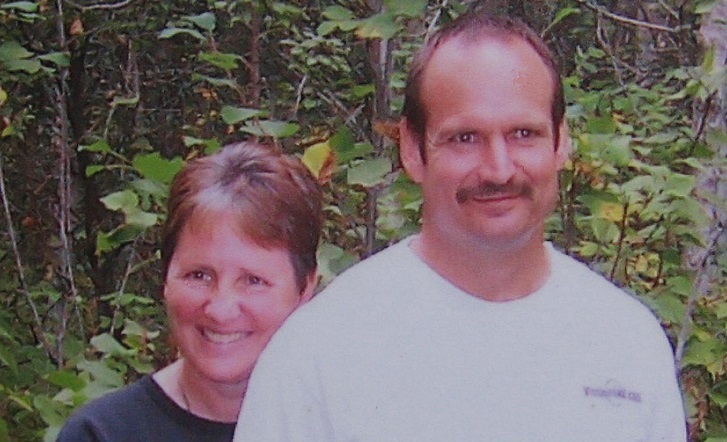